Why plant based phytotherapy/medicine cannot be proven by current scientific methods meaning a list of references and peer based reviews from scientific journals is unlikely in our times. Does this make the centuries old techniques and logic of Chinese, Greek and Ayurvedic medicine foolishness, or just an oversight in current scientific thinking?

Science devised by Galileo and Newton came to the fore and was further inspired, honed and shaped in the 19th Century, but it was never designed to understand wholes and inter relationships. The strength of modern pharmaceutical/medical science lies in the reduction of complex systems to a single part. 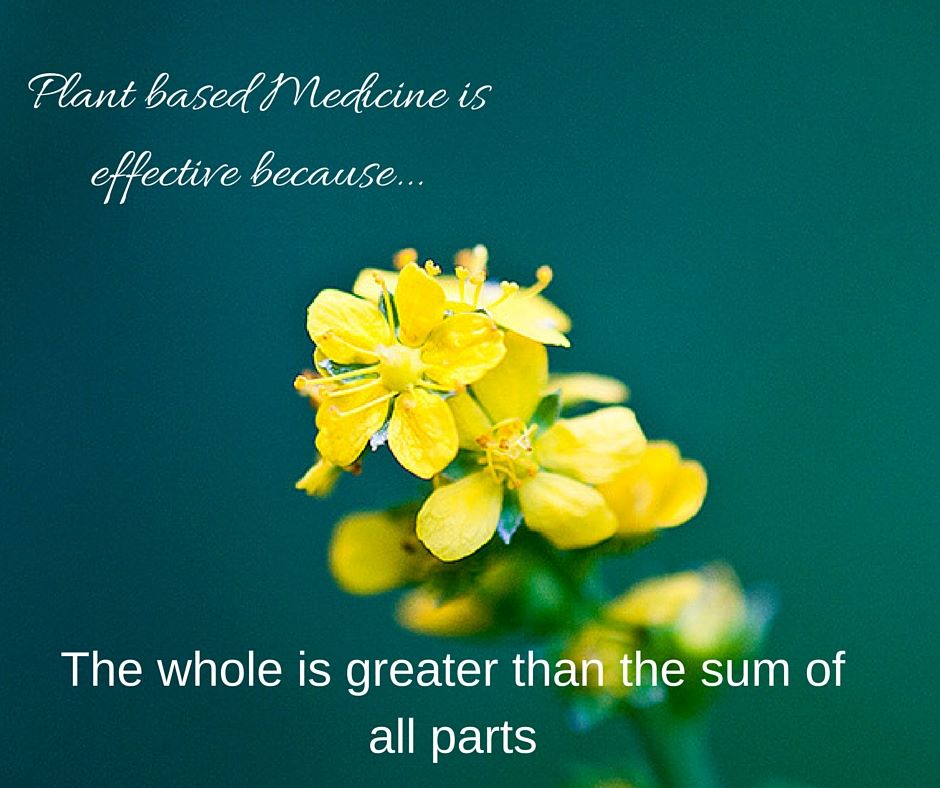 Modern medicine is poor and even bereft of understanding life and the prediction and behaviour of nature and life. However with the advent of computers, this may be about to change as there are now scientific tools available better able to predict the complexity of life systems.

Plant based medicine, Phytotherapy or Herbalism is the science of the study of wholes and qualities not quantities. Plant based medicine does not have the comfort of knowing that one narrow part of the medicine is scientifically proven, plant medicine in itself is a complex and unquantifiable thing. Isolated drugs produce unpredictable side effects because mammals are still unfathomnly complex, meaning it is the modern pharmaceutical industry with its disjointed single parts which is currently out of step.

Based on the knowledge of ancient civilisations phytomedicine/therapy is able to conclude the following….
Health in all biological systems emerges out of an essential drive to self- organise. Moves to self -correct are therefore the principal response to an assault by viral or bacterial forces, the self- correction process is the main reason for disease symptoms.

System failure in adapting and recovering from disturbances is more likely to lead to ill health than the bacterial/ viral invasion.

While a system is capable of adaptive self- organisation, including competent resistance to disturbance, therapeutic interventions are unnecessary except to steady the recovery (healthy adaptations include fevers, inflammations and increased eliminations such as coughing and diarrhoea).

Therapeutic measures are justified mainly in supporting self -organisation if it is failing, the value of any medication can be judged in relation to its effect on these adaptive processes.

All recovery is self -repair (the placebo effect and getting better on its own, are examples of a principle that underpins all therapeutic efficacy) medicines in themselves do not heal. Big pharma companies are quick to catch on and are using ancient wisdom to investigate the efficacy of plants, clearly they don’t need peer reviewed literature to sniff out a useful plant instead they rely on local ethno veterinary/medical knowledge. If it’s good enough for them ……… 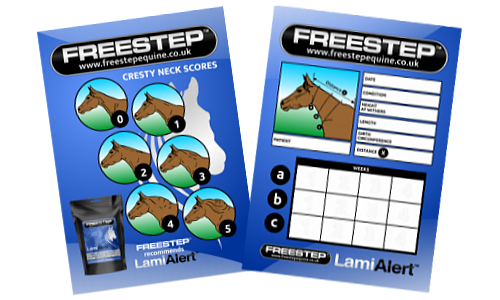